Home / News / Industry News / How to deal with the rust problem of screw manufacturers combined screws?

How to deal with the rust problem of screw manufacturers combined screws? 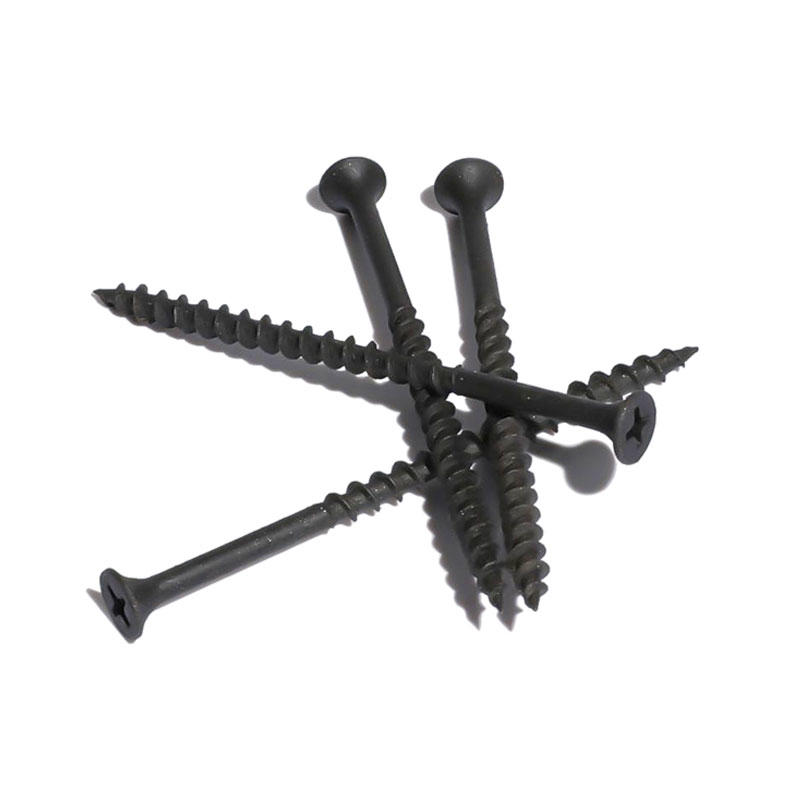 The combination screw is a thin layer of the surface of the formation and the stability of the fine solid chromium-rich oxide film (protective film), in order to prevent the penetration of oxygen atoms, oxidation, to obtain the ability to resist corrosion. Once, for some reason, this film is constantly destroyed, the atoms of air or liquid oxygen will continue to penetrate or the atoms of the metallic iron will remain with the iron oxide formed loosely from it, and the metallic surface will be subject to constant corrosion. Many of these forms of membrane failure on surfaces, seen in everyday life, are as follows:
A combination screw containing attachments such as metal element dust or heterogeneous metal particles is deposited on the surface of the combination screw between humid air, condensed water and adhesion of the combination screw, and the two are connected into a micro-battery, which triggers an electrochemical reaction, and the protective film is The damage is called electrochemical corrosion.

2 Combination screw surface organic juice (such as vegetables, soup, sputum), in the presence of oxygen in the water, the formation of organic acid adhesion, organic acid is long on the surface of metal corrosion.