Screw manufacturers share the essentials of how to prolong screw rust

The Lean Scale Screw is the work of manipulating the beveled circular torsion tool and the principles of physics and mathematics of friction fastening parts, and the work is realized by the rules. Art standard screw fasteners are usually vernacular. Lean standard screw, living in daily industrial necessities, can be widely used in many fields, small to watch glasses, training ships, space shuttles, lack of it. Lean standard screw is a day created by the cooperation of our production for thousands of years. According to the application field of view, this is the first large-scale creation of human beings. More importantly, cutting, production and processing activities, fortification activities, work products, environmental security activities, logistics storage products, scientific research management activities, and construction of some supplies series.

Iron screws are sure to rust much faster than stainless steel screws. Therefore, the iron screws that screw manufacturers want to prevent are not so simple and rusted, what is the best way! In other words, how do we prevent iron screws from rusting. 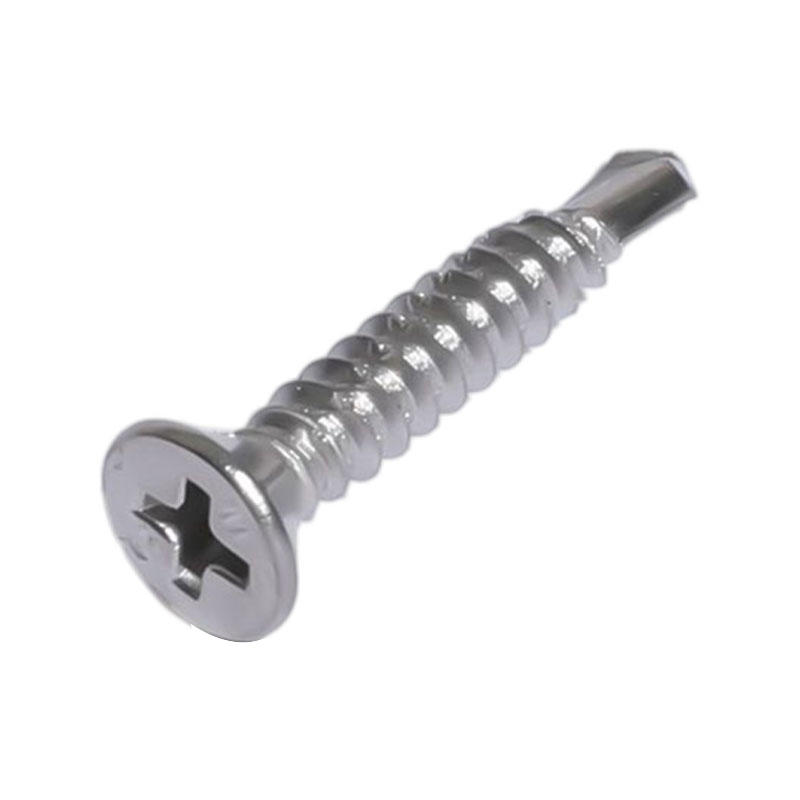 Here are some tips for screw manufacturers to prevent iron screws from rusting.
1. The multiphase metal attachment of dust particles, in a humid atmosphere, condensed water adheres and iron screws, and two are connected to form a micro-battery, resulting in electrochemical reaction and damage to the protective film, which is called electrochemical corrosion.