Home / News / Industry News / What are the types and uses of set screws?

What are the types and uses of set screws?

Author: admin / 2022-09-28
Set screws are also known as head screws and positioning screws. Screws used to fix the position of two parts. So do you know the types and uses of set screws?
The types and uses of set screws are as follows:
Cone end - suitable for parts with small hardness; when using non-pointed conical end screws, a hole should be made on the top surface of the part, and the cone should be pressed against the edge of the hole.
Flat end - large contact area, no damage to the surface of the part after topping, used for topping a plane with high hardness or occasions where the position is often adjusted. 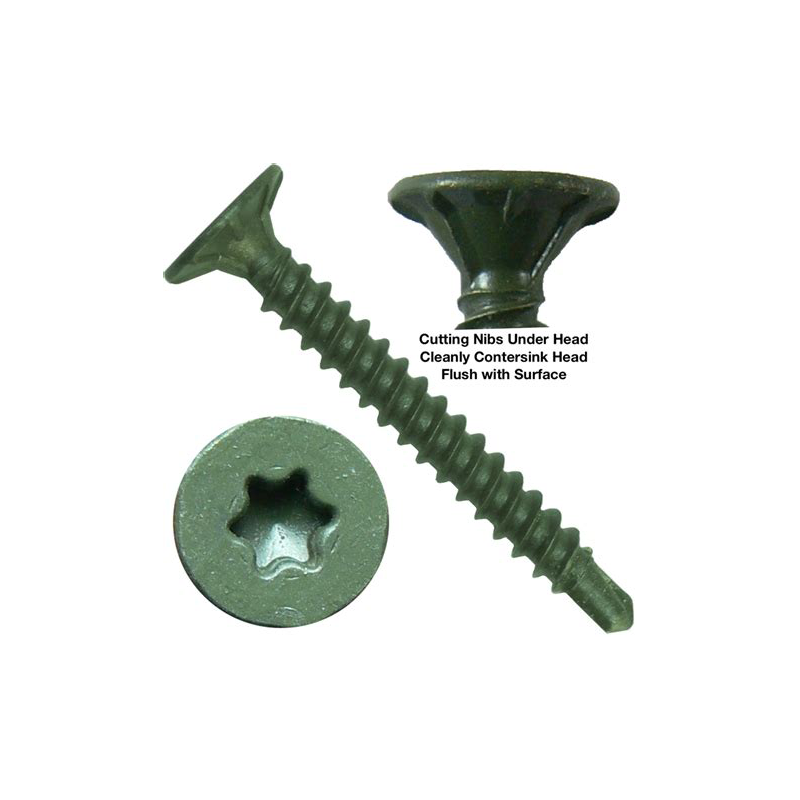 Square head - a large tightening torque can be applied, the top tightening force is large, and it is not easy to be bald, but the size of the head is large, which is inconvenient to be embedded in the parts, no, especially the moving parts should not be used;
Slotted - for easy sinking of parts. The screw tightening force is small, and it is often easy to unscrew;
Hexagon socket - for easy sinking of parts. more commonly used.
The end of the set screw is generally used in three types: tapered end, flat end and cylindrical end according to the different requirements of use. When in use, screw the set screw into the screw hole of the part to be fixed, and press the end of the screw on the surface of the other part, even if the former part is fixed on the latter part.